I have been saying on multiple occasions in the recent years that in addition to the three "classic" SAM risks, now we have to deal with another one. Here they are: technology risks, legal risks, business image risks, and now – geopolitical risks. Formally, the effect of such risks still lies somewhere in the legal and business image risk area. But the cause is relatively new, at least to me, and quite intriguing. And the probability is far from zero.

Adobe would be a good example. It's obvious that a company that is registered in the USA, with its headquarters in the USA, and a local tax resident, is a loyal subject to the country's legislation.

So it's expected that Adobe, as a loyal, law abiding company, had to respond to the executive order of the US State Department against users in a different country, namely Venezuela and its "Maduro regime". According to this page on the Adobe website, the executive order "...prohibits almost all transactions and services between US companies and entities and individuals in Venezuela. In order to comply with that order, Adobe will deactivate all accounts in Venezuela...".

There is a period until 29 October 2019, and Adobe have promised refunds. That is quite generous because in the traditional contractual practice, state policy decisions are "unforeseeable circumstances". Think hurricane. Or tsunami. The refund transactions themselves, if executed after 29 October, could be subject to the fore-mentioned executive order since they would essentially be "transactions between US companies and entities and individuals in Venezuela".

All the users can do now is download their content. On the 29 October "Adobe will deactivate all accounts in Venezuela".

The risks including loss of data, investment etc. are rather real even if you are a loyal customer. Some may try to "cheat the system" – obfuscate their location using VPN services, use accounts located in a different country etc. But cheating is cheating, and depending on the applicable licensing terms and conditions, it may be equal to using software without a valid licence.

Of course, there are alternatives to Photoshop including freeware ones. But the Executive Order N13884 is not just about Adobe. It affects literally everything originating in the USA. GNU is FOSS, BSD – Berkeley, MIT – Massachusetts etc. But the main question is, what is the location of the the licence's issuer. A GNU licence is a legal contract. "All transactions between US companies..." etc.

I have to remind you that Adobe is not alone, and it's not their fault. The laws legally bind any company operating in the USA thus making international relationships with American software companies somewhat toxic regardless of whose fault it is. It is becoming harder to predict how and when businesses will have to bend to a new "surprise" from the State Department, especially taking into account the unpredictability and impulsiveness of the current administration.

A similar executive order may be issued agains any other country. It is not just my imagination. There are, for example, organisations in the United Kingdom that consider such risks probable, and have mitigation procedures in place.

Sanctions don't always hurt the regimes. Rather, they are hurting businesses including American software giants. The geopolitical game of chess isn't helping the whole IT industry development either. The software giants, of course, may start mitigating geopolitical risks and "off-shore" not only their development resource but also their intellectual property. USA is still the biggest IT market. But the Silicon Valley is a bit over-heated and over-crowded. It's very hard to predict in this volatile world, what will happen if the USA's leading position in IT is challenged. The pendulum may not swing back.

I am deliberately not giving you any recipes for such circumstances. You must decide for yourselves. There is no silver bullet, no universal answer to what life throws at us. All I can suggest is to account for all possible risks and be prepared. 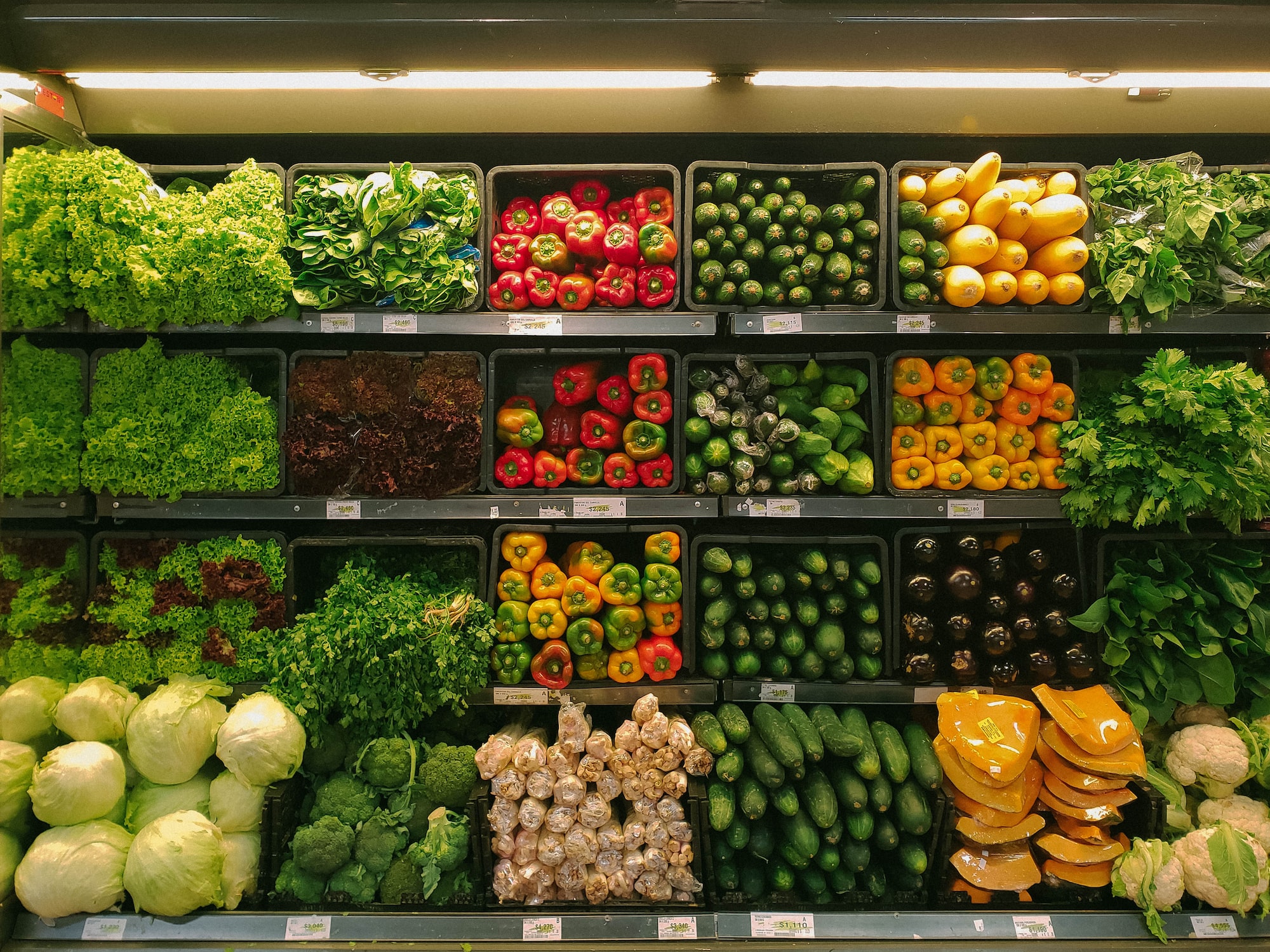 A story of how I almost ruined a perfect family weekend.